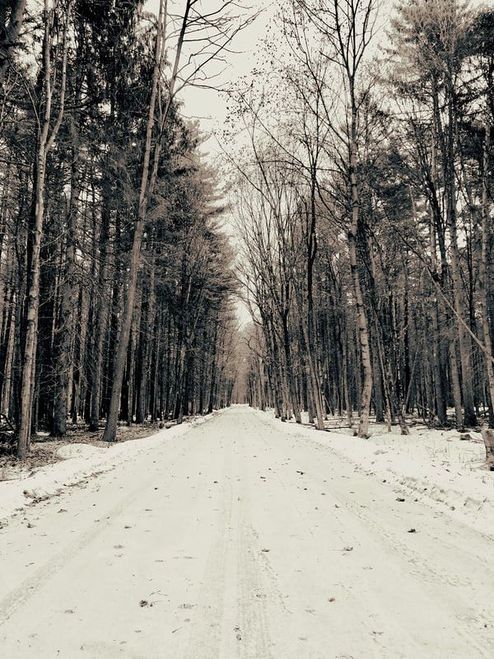 "​...a distinctive voice and perspective, an understanding that 'writing connects us to people with whom we’d otherwise have no connection…and thus we develop empathy.'"
​--Kirkus Reviews (Starred Review)
​"It’s Morales’ ability to explore the complexities that lie beneath the surface of the seemingly mundane, her patient and unflinching handling of her story, and her drive to expose larger truths that makes this such an elegantly crafted collection."
--Alex Espinosa, Los Angeles Review of Books
"​Winner of the River Teeth Literary Nonfiction Prize, the twelve essays in 'The Girls in My Town' take an honest look at the rich experiences of girls trying to make space for their intelligence and imaginations. This is Morales' first book and an auspicious debut."
​--Rigoberto Gonzales, NBC NEWS
​"Morales' collection of autobiographical essays is like writer catnip...Morales' insightful wisdom and graceful voice unifies such seemingly disparate topics as bowling and foodie-ism."
​---Joanna Novak, BUSTLE
​"Her subjects are all familiar—pets, death in the family, marital discord, troubled students—but her illumination of those subjects is magical. 'Walking upright takes its toll,' writes Morales, but it’s a toll she bears with unusual grace, paying not only her own way but offering dividends of insight and inspiration for the rest of us."
​--Eric Caine, The Valley Citizen
Powered by